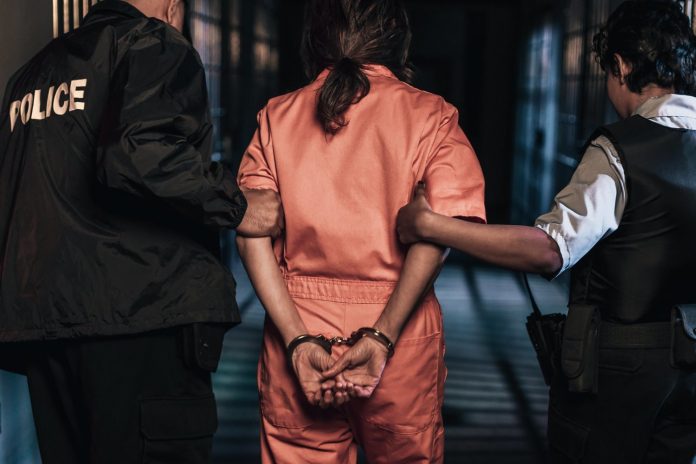 When you or a loved one is arrested, the first order of business is usually posting bail. This process can be confusing and emotional, so it’s important to find a bail bondsman you can trust.

Here are 10 questions to ask before hiring a bail bondsman:

1. How long have you been in business?

This will give you an idea of their experience and stability. For example, if they’ve only been in business for a few months, they may not have the experience to handle your case properly. You want to make sure you’re working with someone who has a good track record.

2. What is your success rate?

In other words, how often do you get people out of jail? This number can give you an idea of their experience and effectiveness. When you’re making such an important decision, you want to work with someone who has a good success rate.

Be sure to ask about all fees upfront so there are no surprises later on. You don’t want to be caught off guard by hidden fees. There are typically three types of fees associated with bail bonds: the premium, the collateral, and the cosigner fee. The premium is the percentage of the bail that you pay to the bail bondsman. The collateral is something of value that you put up to secure the bond, and the cosigner fee is paid by a third party who agrees to be responsible for the bond if you don’t pay it back.

4. What are your payment options?

Most bail bondsmen require some form of collateral, so you’ll need to have cash or something of value to put up. Some bail bondsmen may be willing to work with you on payments, so it’s worth asking. You don’t want to get stuck in a situation where you can’t afford to pay the bond.

5. What is the process for posting bail?

You should have a clear understanding of the process before moving forward. The bail bondsman will need some information from you, including the charges, the amount of bail, and where the arrest took place. They will then post the bond and notify the jail. Once the bond is posted, the defendant will be released from jail.

This varies depending on the situation, but you should have a general idea of how long it will take. If you’re in a hurry, be sure to let the bail bondsman know so they can prioritize your case. You don’t want to be stuck in jail any longer than necessary.

7. What happens if I miss a court date?

If you fail to appear for your court date, the bail will be forfeited and you will be subject to arrest. The bail bondsman may also come after you for the money they paid to post bail. This is why it’s so important to make sure you have a solid plan in place before posting bail.

8. What happens if I can’t pay back the bond?

If you can’t pay back the bond, the bail bondsman will come after you for the money. They may also put a lien on your property or take other legal action. This is why it’s so important to make sure you can afford the bond before you post it.

9. What are your qualifications?

In most states, bail bondsmen are required to have a license. Be sure to ask about their qualifications and experience. You want to make sure you’re working with someone who knows what they’re doing.

10. Do you have any references?

It’s always a good idea to ask for references before making any decisions. This will give you an idea of what other people have thought of their services. Be sure to follow up with the references to get their honest opinion.

These are just a few of the questions you should ask before hiring a bail bondsman. Be sure to do your research and make an informed decision. The more you know, the better your chances of getting out of jail and winning your case. Do you have any questions that we didn’t cover? Let us know in the comments below.