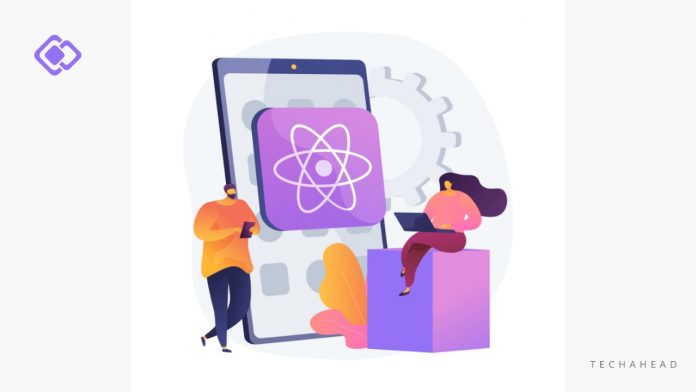 Cross-platform mobile applications have taken the industry in awe. With no worries left for either learning Java/Kotlin for Android apps or choosing an Objective-C/Swift code for iOS devices, cross-platform applications serve all masters. And amid this tech boom, React Native is a name you shouldn’t leave. The React Native framework is a leading mobile app solution and is highly praised for its cost benefits and extensive services.

We’ll share some common pitfalls that most entrepreneurs can avoid while settling on an app platform.

React Native is a popular open-source framework used to create mobile apps using JavaScript. The platform was founded by Facebook in 2015 at an internal Hackathon to perfect the app development approach and aimed to generate native-like results for both Android and iOS devices using a single code. This manner allowed newer businesses to partner with iOS app development company to develop robust apps much faster even on tight capex.

React Native allows developers to streamline app implementation in order and lets them add/subtract features smoothly. In addition, this streamlined process is also helped with many pre-declarative components including Fonts, Button, Picker, Slider and many others that are handcrafted for both Android and iOS devices. This set of features enables decreased load time of an app and helps in achieving a responsive design.

React Native versatility lies in its reusable code feature that allows developers to reuse up to 90% of total code structure. With React, you do not need to write separate codes from scratch and share common elements between iOS and Android. Moreover, for companies and organizations with pre-existing apps in the market, much of their code can also be used to deploy apps on other platforms.

React Native is still in its developing phase, and to bridge certain gaps, React enables third-party integration plugins. For example, suppose your app requires a delivery or navigation system. In that case, you can use React Native’s native modules or JavaScript modules and integrate Google Maps/ Apple Maps without much hassle. Some of the most popular React Native plugins are-

Use of Live and Hot Reload

Contrary to Xamarin app development services, React Native comes with both Live and Hot Reload features. But many developers lose interest between Live Reload and Hot Reload. Let us discuss these two and share their vitality.

Live Reload: Live Reload allows developers to compile and make changes in the total coding structure and restart the app from the initial.

Hot Reloading: Hot Reload is an advanced modulation set that helps technicians compile and make changes in real-time. Using an HMR intermediator, codes can be removed/added from the app on both Android and iOS without taking it off the server.

React is an open-source nature that readily helps millions of developers to get instant help online. Furthermore, the platform also boasts Github React Native Community, where thousands of documentations, libraries and components are available for free. These can be accessed by anyone and thus makes React Native an awesome choice for an app in tech support.

React Native is an excellent aid for enterprises choosing ready-to-go apps and service apps. They are well-suited for employee interaction interfaces and require little expense, even for an MVP. So, if you’re aiming to build a clean and robust app, React Native is a leading choice for you. Also, don’t forget to select an expert mobile app development company for maximizing your market exposure.

For over 11 years, Techahead, one of the top React Native app development company, has served its clients over 2,000 user-friendly apps and 600+ clients. Their services range from consultation, product ideation, app creation, and maintenance support for React, Android, iOS, React Native, and IoT solutions for startups and large-scale companies. Get in touch with the TechAhead consultants and find the latest business solutions today.