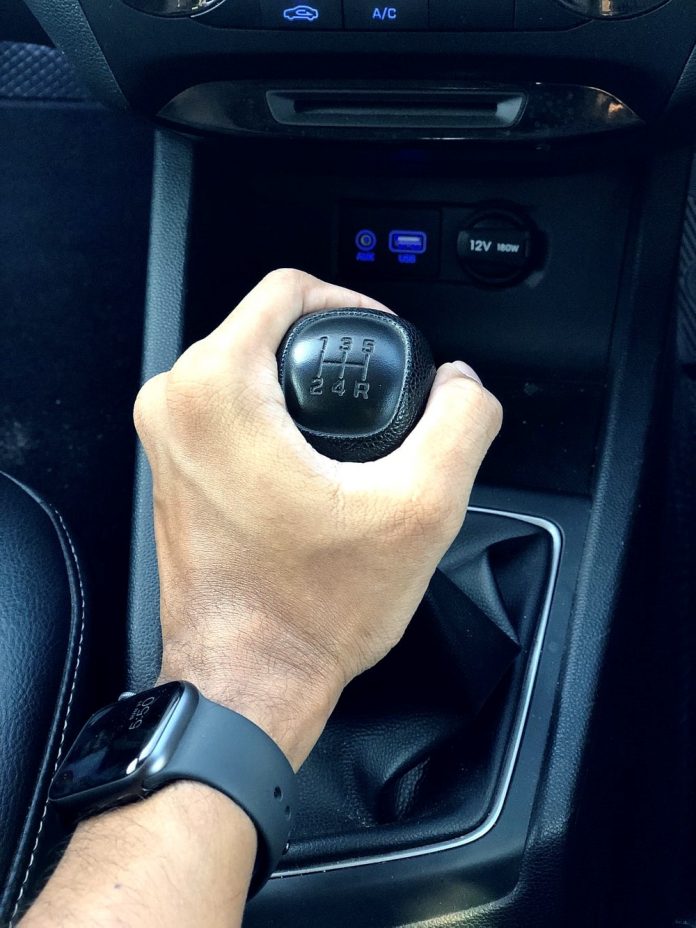 Cars are one of the most amazing technological advancements known to man, and the primary reason behind their brilliance is their rapid growth and evolution. If you look at the history of wheeled vehicles, you will notice that the world took a massive shift as soon as the wheel was invented. Vehicles became so important that they started having a profound effect on human society and the economy.

Since vehicles started having such a significant impact on our lives, we started making them better and more efficient. Conclusion This constant evolution made our lives better and caused some disputes because some people think that these changes are good ones and some don’t. 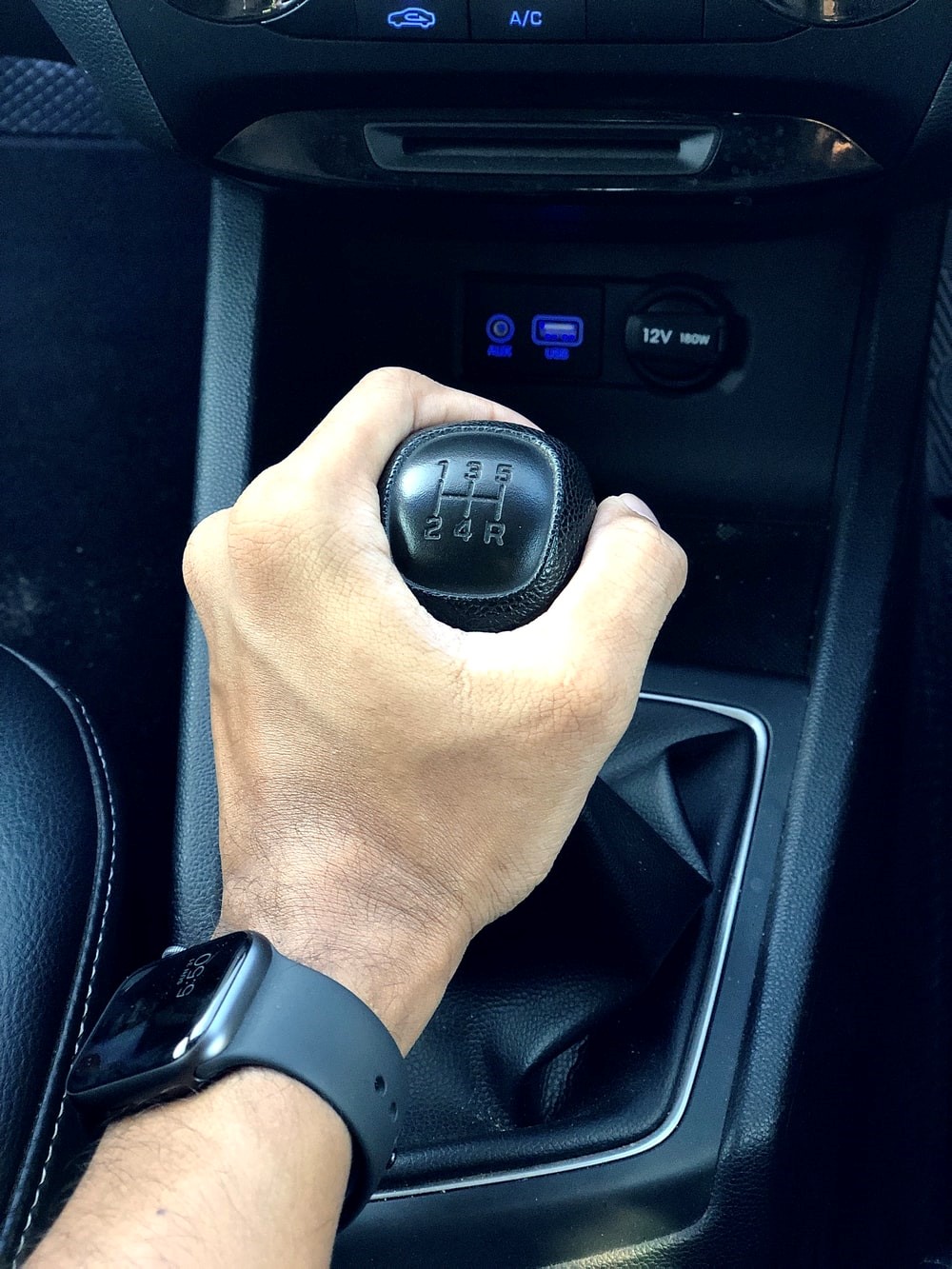 Like we said earlier, when it comes to transmission, the debate could never go away; however, if you are choosing a new vehicle and trying to decide which one is better, the decision-making process can get quite overwhelming for you. So, if you, too, are stuck deciding whether your new car should have a manual transmission or automatic transmission, we are here to help.

Some basics and the difference between the two

Before we dive deep into it, let’s look at the transmission basics and understand how both these transmissions are different.

So, a transmission is basically among the most complex components in your vehicle; however, if put in simple words, it is just a metal case that houses are series of gears which also explains its other name, gearbox. The main job of the transmission is to take power from the engine and provide the right amount of power to the wheels so the car can run at the chosen speed.

Since the gears operate within a specific ratio, the help of the transmission in creating the perfect ratio, so the wheels and engine don’t spin at the same speed.

As cars evolved, transmissions also evolved, and one such evolution is automatic transmission. Unlike manual transmission, the driver doesn’t have to worry about shifting gears as it is done automatically constantly. The car does all this hard work through fluid pressures; the planetary gear set in an automatic transmission helps the vehicle create different gear ratios while the fluid creates pressure to activate clutches and bands.

Pros and Cons of the two

Now, let’s move forward. Before you decide where you stand on the transmission debate, let us help you familiarize yourself with some of the benefits and downsides associated with the two transmissions.

If you are a new driver, you would want the least amount of distractions while driving and would want both of your hands firmly on the wheel at all times. Automatic transmissions are great for new drivers while getting used to the roads as they are less restrictive and give the drivers to focus on other essential things.

One of the most apparent reasons to drive a car with an automatic transmission is because it is easier to use. However, most drivers would argue that there is nothing complicated about shifting gears and working a clutch. Although it is also true that doing all those things still takes some practice before you are entirely comfortable and can use your body independently.

Modern cars are getting better with each passing day, and since most modern cars have automatic transmissions, engineers are also constantly working to make them better. Today cars use the best computers and some of the most optimized automatic gearboxes that help the car change gears faster than a human can; this leads to better acceleration and causes the car to propel faster than a manual car.

A car’s transmission has nothing to do with the environment, but it is somehow related. Today, most hybrid cars only offer an automatic transmission, and the few cars that are available in a manual transmission are limited models and are also very expensive.

One of the main reasons why many people don’t like automatic cars is because the driver has a limited sense of control, and one of the control is one of the things that make driving the car fun.

Since manual cars use the latest technology, their maintenance cost is also very high; not only that, but they also have a shorter lifetime and need constant care.

Let’s start from where we left the previous point; since manual transmission cars do not have any added machinery, the chances of things going wrong are meager. However, even if something goes wrong, the cost of maintenance and repairs is significantly lower than in automatic cars.

Like we said earlier, one of the best things about owning a car is the feeling of being in control. Since automatic cars choose gears on their own, there are high chances of an automatic transmission shifting to a higher gear than it’s supposed to, leading to wastage of engine power. However, that is not the case with manual cars, as the driver chooses the gears and drives according to the required conditions; this gives the driver more control.

Manual cars require more time to learn and have a steep learning curve, so they are not recommended over automatic cars for new drivers.

Which One is The Right Fit for You?

Now that you have looked at both the transmission’s pros and cons, it must be easy to make your decision; however, if you are still a bit confused, let us narrow it all down for you.

However, if you like to be in control and want to cherish the joy of driving entirely, then a manual transmission should be the one for you. You should remember one more thing when choosing the right car for your family. If other people would also drive the exact vehicle, it is better to stick with the stick shift.

This was our take on what should be the right fit for you. However, these are not the only factors that you should consider, as it is always recommended to do some research on your own because a bit of research goes a long way.

Why Backup Cameras are a Must-Have for Every Car?

Why You Should Never Drive Without a Spare Tire Cover?