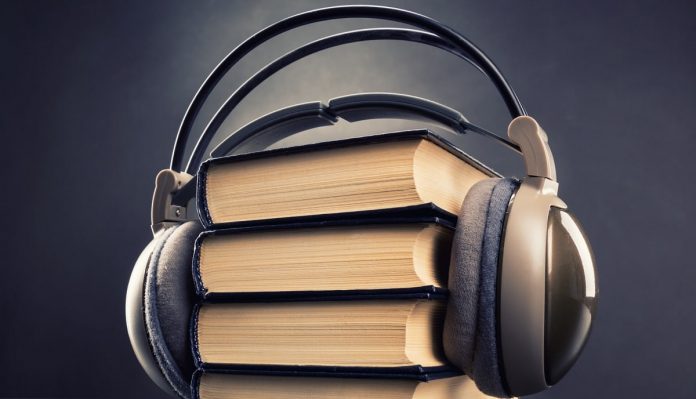 Today people are finding the digital version of books quite fascinating. It can be read and listened to both while at home or on the move. As such the paperback version of books that were used to be the only means of publishing titles in earlier times are now a bygone era.

The main reason eBooks and audio books are getting popular today is because they are more available and accessible to the masses because of the internet. They can be accessed using a computer, smartphone, or tablet from the comfort of home.

Talking about accessing them on a phone or a tablet brings the two most widely used mobile OS in the market i.e. Android and iOS into the context. Here the best audiobook apps for the Android platform is discussed.

Google launched Play Books app in January 2018 and on the very same day audiobook support was updated in the app. Now it has become a repository of e-books, textbooks, comic books, and of course audiobooks.

The app is free with in app purchases that can be made. One notable feature of this app is the synchronization factor.

If you start to listen to an audiobook on your computer, you can access and continue from the last location on your Android or iOS device connected to the same Google account. The audiobooks can also be downloaded onto the devices and can be listened to while offline without the need of an internet connection.

Unlike Google’s Play Books app, Amazon.com, Inc. has two dedicated apps for both eBooks and audiobooks. Audible is the app for audiobooks from Amazon, being the largest and most advanced audiobook service in the world like the retail giant’s online marketplace.

It includes exclusive titles, audio shows, podcasts, and book series. The app is free and ad-free but a subscription has to be purchased for INR 199 per month after an initial 30-day free trial and like Google Play Books, it can sync across all connected devices.

LibriVox comes third in the list of best audiobook apps for Android. It is a volunteer-powered service that has in its repository over twenty-four thousand free audiobooks. There are download and stream options absolutely charge-free.

Along with Android Auto and Google Cast support, it also has Bluetooth control support so that Bluetooth-enabled speakers and headphones can be used to listen to the content along with a handy feature of a sleep timer-for bedtime listening.

Libby is special amongst the best audiobook apps for Android since it houses a local library that offers ebooks and audiobooks. Developed by OverDrive, Libby is an app to manage the content that is borrowed from a public library.

The handiest feature of this app is that more than one library card can be used, and all the contents from different libraries will appear in a unified library in the app. The app is free.

Audio Books offers both free as well as paid titles. It has over one lakh premium audiobooks and over seven thousand of them can be downloaded for free of cost. Regular updates are available with new entries in their proactive database.

It offers quality sound, narration speed can be adjusted and customer service can be reached from within the app. An interesting feature of this app is the ability to add bookmarks and create notes with memos. It supports Android Auto. The app is free with in-app purchases that can be made.