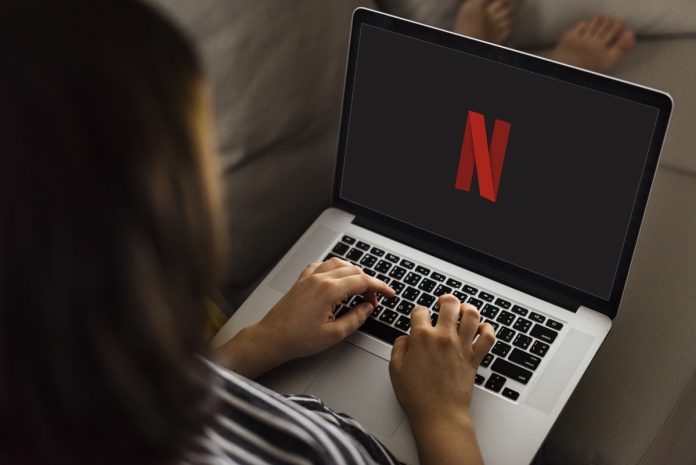 Confused about what to watch on Netflix tonight? Netflix has plenty of options but, which one is the best for you? It is a bit tough to decide. Here we amass a terrific list of the five best T.V. shows and web series to relax you. Now, You don’t have to put any extra effort to find an adequate list to binge-watch this weekend.

Check This Fantastic List Of TV Shows And Series On Netflix

Have a look at the five new additions to your watch list. Hurry up!

The Last Kingdom released its four seasons on Netflix on April 26, 2020. There is news coming for the last kingdom season 5 renewal. If you haven’t watched any of the seasons yet, then this is the perfect show that you must add to your next binge-watch list. The Last Kingdom is based on the book series by Bernard Cornwell.  All the seasons are highly engaging. The battle scenes in all the seasons are entirely different and exciting to watch. When you feel like your character is about to lose, there will be times when some plot twist would take a toll. It is indeed an engaging plot that would hold you till the end.

This show has been around for a while now and it has managed to keep its viewers attracted to it despite having as many as six seasons with every season having thirteen episodes. Also, the next season is expected to be released by the end of this year or the beginning of the next year. Grace and Frankie is going to be released with a new season.

It is a must-watch Netflix original show from Shonda Rhimes’s. The series revolves around London’s elite in the early 19th century focusing on eldest daughter Daphne, who is unwillingly entering society for the first time to secure herself a husband. They seek love and marriage (not always together), political alliances, and gossip during the glittering social season.

It is also called an indulgent blend of Gossip Girl and Pride & Prejudice with something to appeal to everyone. It has only eight episodes with plenty of drama to keep you hooked. Once you start with it, you won’t stop before the last episode, and it is an extraordinarily engaging and addictive show to watch.

The crown is a Netflix documentary series that goes right back to the early twentieth century, beginning with Edward VIII running right up until the tragic death of Princess Diana. It focuses on real-life events in the royal family’s history. In the first season, the story focuses on the first eight years between 1947 and 1955, where Elizabeth marries the Duke of Edinburgh. However, things move faster in the second series, which revolves around the Suez Crisis and the resignation of British prime minister Harold Macmillan. The third season shows Olivia Colman stepping into the role as HRH enters the tricky middle years and the swinging sixties. In contrast, the recently released fourth season emphasizes Princess Diana’s problematic relationship with the royals.

Chewing gum is a funny and awkward show created by Michaela Coel. The show follows Tracey, a young, black, 24-year-old Londoner who is only willing to escape Christian upbringing and losing her virginity. However, Tracey’s family and her boyfriend are very religious, which ultimately means that they would never approve of having sex before marriage. Tracey is shown religious, too, but she worships Beyoncé just as passionately as she does Jesus.

All of these complicated matters end in the hilarious and cringe uncertainty of young adulthood.

Netflix is going to stream Jurassic World’s Cretaceous season 4. Jurassic world camp cretaceous is an animated action-adventure series set in the Jurassic Park universe. It follows the adventures of six teenagers who will be experiencing a once-in-a-lifetime experience at a state of the adventure camp on the opposite side of Isla Nublar Camp cretaceous. However, once Jurassic World camp’s events start to roll, the dinosaurs get loose, and the teens find themselves stranded. The movies show how the six teens, Cut off from the outside world, have to rely on each other to survive.

Netflix has endless to offer, and You may often get confused about what next? But, we have come up with a solution for exciting T.V. shows and web series to binge-watch on the upcoming weekend.