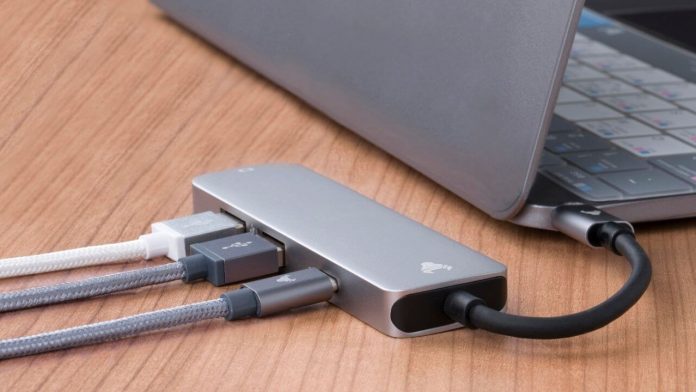 The USB drive is a very popular compact storage device today, it can save any type of files, information or data, one of its greatest advantages is that it is portable, that is why when it becomes infected or has a failure it causes inconveniences to users, that is why this article explains the way in which USB should be formatted from CMD so that the device can be easily recovered

The USB drive are devices that have great popularity among users for the need to transport data, information and files more easily to any place where they are needed, they have many characteristics similar to hard drives.

They are characterized by being practical accessories that provide users with a higher level of confidence. It incorporates a USB-type connector that allows it to be attached to a computer and the computer’s USB ports allow high-speed data transfer. They use it to load and boot an operating system from them.

It has a flash memory and its capacity varies depending on the model. It offers the advantage of being compatible with all operating systems on the market, including Windows, Mac and Linux.

If you like to know the history of the most important devices today, then you should see the article Evolution of television: History and types where the evolution of the television is shown as well as the impact it has had over time.

The USB drive is made up of various components that allow the operation of this device, which are the following: