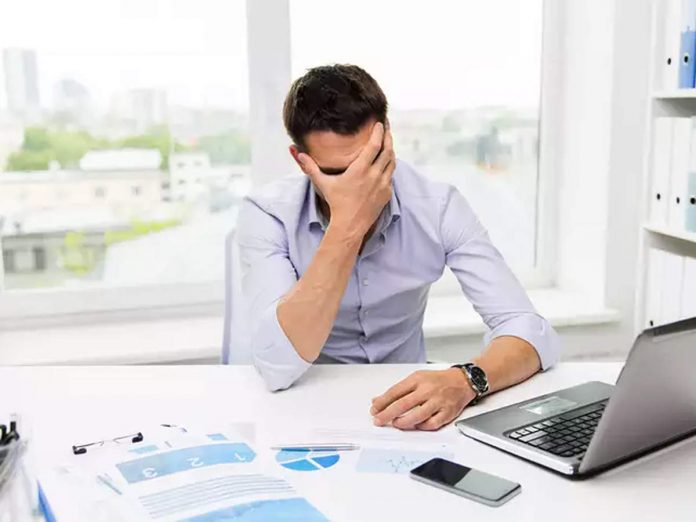 No denial; you can’t overlook personality problems and emotion regulation problems because they can impact your physical and mental health. For instance, living with Borderline Personality Disorder (BPD) is quite challenging because it causes instability in relationships, emotional reactivity, dysregulation, impulsivity, and other imperative aspects.

One of the disturbing things about people with BPD is that they don’t know if they have this disorder or not. That’s why; it’s a misdiagnosed disorder, and people lack all the relevant information about it. Sadly, there isn’t an exact prevalent rate of this mental disorder because, according to research studies, around 3% to 6% of the population has BPD.

Don’t you think this percentage makes the disorder much prevalent? If yes, then why is this disorder misdiagnosed yet?

We need to figure out this together as everyone should know all necessary details about every emotional and personality regulatory problem.

What Is Borderline Personality Disorder (BPD)

Before we proceed further, it is somewhat necessary to know about BPD.

This common disorder affects the way you think about yourself and the people around you. Also, BPD harms routine life activities because the disorder includes self-image issues, challenges in maintaining the relationship, and managing emotions.

According to the research study by Mental Health America (MHA), around 5% of the population is diagnosed with BPD disorder. Undoubtedly, the disorder can affect everyone but teens and adults are at stake. That’s why; more than 40% of the adults who were hospitalized in a mental health facility had BPD disorder. Sadly, 10% of people with BPD committed suicide.

Another surprising fact about this mental health problem is that the problem is quite common in women than men.

Here are nine common symptoms including;

If you think you have any of the symptoms mentioned above, then you should professional help.

Why People Misdiagnosed BPD Yet?

Usually, people misdiagnosed BPD due to the following unexpected reasons;

No denial; BPD is one of the most stigmatized disorders these days. People hide their feelings and emotions due to social consequences. Stigma, shame, blame, and wrong assumptions make it challenging for a BPD patient to discuss this mental disorder openly.

Hiding the emotions isn’t a good sign as it makes a person lonely, empty, and isolated. It further leads to repressing distress, and distress is one of the major causes of emotional dysregulation.

Generally, amateurish mental health professionals are reluctant to treat this disorder. So, it’s better to seek help from a professional mental health specialist. Only the expert specialist can diagnose the root causes of a problem and identify the suitable treatment/therapies for it.

As mentioned earlier, this mental health problem is more common among teens and adults. But, social stigma makes it challenging for adults to accept this disorder and treat it appropriately. Also, the unprofessional specialists think that adolescents can’t have this mental disorder. That’s why; there is excellent existence of inaccurate and imprecise results and prevalence.

One of the worse things about this ignorance is that teens and adolescents don’t get prompt and proper treatment timely. So, it’s better to take these issues seriously and treat them as soon as possible.

The primary symptoms of BPD are similar to other mental disorders, including stress, anxiety, eating disorder, sleeping disorder, and depression, etc. That’s why; people prefer to get their treatment of significant disorders and overlook this commonly existed emotional distress.

Suicidal thoughts are pretty common in this disorder. That’s why; people should take this issue seriously and treat it as a separate mental disorder.

Another misconception about this disorder is that it is not treatable. In fact, till the 1990s, there wasn’t any significant evidence of BPD treatment. But it’s not true because unprofessional mental health specialists don’t diagnose the treatment even for the people who meet the criteria.

Another misapprehension about this disorder is that it is common among women than men. But, it’s not true as both men and women can have this disorder. Generally, women are overrepresented in studies and researches.

Seek and Stick To Professional Treatment

You don’t need to feel incompetent and isolated if you have BPD disorder. Seek professional treatment as it’s the ideal way to treat the disorder professionally.