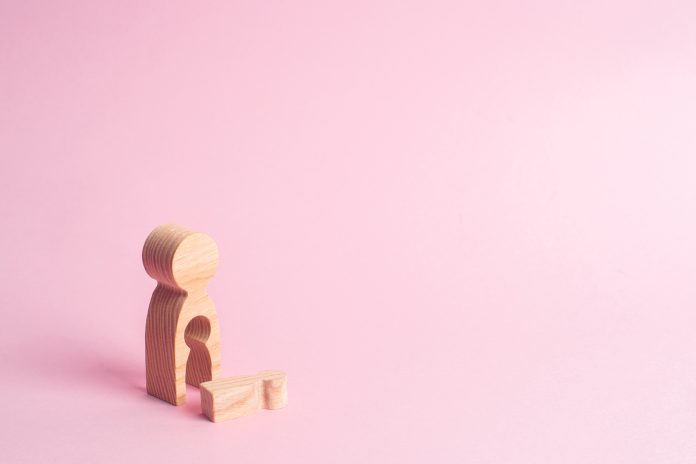 The issue of abortion is one that is highly charged with emotion and can be difficult to discuss without invoking strong feelings. When faith is added to the mix, the discussion can become even more heated.

There are a variety of opinions on the matter, but one thing is certain: this is a complex issue with no easy answers. The question of when life begins is at the heart of the debate, and there is no consensus on what the answer should be.

For some, the decision to have an abortion is a matter of personal conscience; for others, it is a deeply religious conviction. No matter where someone falls on the spectrum, it is important to remember that this is a highly personal topic, and everyone has a right to their own opinion. With that in mind, it is possible to have a respectful conversation about faith and abortion, even if there are disagreements.

Abortion is one of the most divisive issues in our society, and people of different faiths often have very different views on the subject. For many Christians, the life of a fetus is sacred and should be protected at all costs.

In contrast, many Buddhists believe that abortion is acceptable if it is necessary to save the life of the mother.

Jews are allowed to have abortions in certain cases, such as if the pregnancy is the result of rape or incest.

And Muslims generally believe that abortion is only permissible if the life of the mother is at risk. As you can see, there is no single religious view on abortion. Rather, different faith traditions offer a variety of perspectives on this complex issue.

Faith can impact the decision to have an abortion

As abortion continues to be a controversial and polarizing topic, faith often plays a role in how people form their opinions on the subject. For many people of faith, the sanctity of human life is of utmost importance, and they believe that abortion is tantamount to taking a life.

As a result, they may view abortion as morally wrong and oppose it in all circumstances. Others may believe that women have a right to make their own decisions about their bodies and their pregnancies and that abortions should be available as an option for women who need or want them.

Still, others may take a more nuanced view, believing that there are some circumstances in which abortions may be morally permissible, such as in cases of rape or incest or when the mother’s life is at risk. Ultimately, people’s individual beliefs about abortion are shaped by their faith traditions and worldviews.

The role of religion in the public discourse about abortion

Abortion is a controversial topic and one that often stirs up strong emotions. For many people, respect for religious beliefs is an important part of the abortion debate. After all, religion is a deeply personal matter, and everyone has the right to practice their faith freely.

When it comes to abortion, religious beliefs can play a large role in shaping someone’s opinion. For example, some religions prohibit abortion outright, while others allow it in certain circumstances. As a result, it is important to respect people’s religious beliefs when discussing abortion. By doing so, we can create a more open and respectful dialogue about this sensitive issue.

While abortions are a controversial topic, there are some cases where everyone can agree that they are necessary. When a woman’s life is in danger, or when the pregnancy is the result of rape or incest, most people believe that medical abortion in West Palm Beach procedures should be available.

When it comes to the topic of abortion, people’s faiths often dictate their opinions.

How to Create a Deeper Understanding of Your Partner?

The Autobiography of Nikki Majors

Fashion Amy Jackson - February 3, 2023 0
Nikki is a lady who is not only an American actress but also a model, an athlete, and a social worker. Here we will...

The Autobiography of Nikki Majors