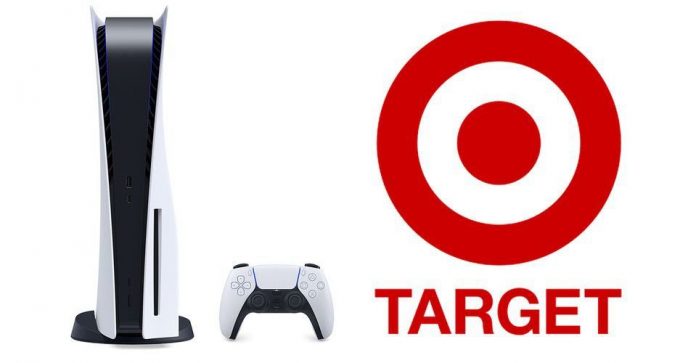 Although the PS5 is still rare, the console has often been sold recently. But Corona and the ongoing lack of chips could soon lead to even fewer supplies.

Here’s some news that may give you a sigh of relief: At the end of April, thanks to target.com, the PS5 was again sold in bulk. However, the lack of goods and a lockdown in Shanghai bode well. So the console replenishment could soon be over again.

Sony projects that it will sell 18 million consoles worldwide during this fiscal year, which runs through March 31, 2023 — a sign that the shortage of the PS5 may be coming to an end.

During its latest financial briefing on Tuesday, the company said that the PS5 sales forecast is up about 60% from the 11.5 million consoles it sold during the fiscal year ended March 31, 2022. However, that projection is also based on the company’s “current visibility into parts procurement,” or its ability to acquire the components needed to build the PS5, which has been hindered by chip shortages and other supply chain issues wrought by the COVID-19 pandemic.

While Sony is confident that the shortages of chips and other parts are improving, CFO Hikori Totoki suggested that the projected PS5 sales number be conservative. He commented in a briefing call with investors (translated by VGC) that the PS5 stock is still in very short supply, saying that the company originally planned on producing 22.6 million consoles by this point of the system’s life cycle but reduced the target to 18 million due to component constraints. However, he believes that may not be enough to meet high consumer demand.

“18 million units is what we feel very comfortable we can get the parts and components for [during FY22],” Totoki said. “We feel that there is a little bit higher demand than that, so if the question is if we can meet the demand, I think we’re still short somewhat.”

Sony sold around 2 million PS5 consoles in the first quarter of 2022 and 19 million overall since its release in November 2020. While 18 million consoles are still low in Totoki’s eyes, that’s enough to save PS5 fans the stress of seeing it getting sold out every time retailers announce stock drops, especially as the company prepares for the launch of the revamped PS Plus, which starts rolling out at the end of May.

Anyone who still wants to buy a PS5 has bad cards even eight months after the release. Sony’s PlayStation 5 is currently sold out everywhere. But retailer, Target could soon get PS5 supplies because Target is one of the few retailers that has not offered any new PlayStation consoles in the last few weeks. Therefore, very much hope for an early replenishment. However, the demand will probably not be met soon. And it could get even worse. As the Intel CEO is currently predicting, the demand to buy a PS5 could not be fully met until 2023.