Staying attentive while driving is essential for every car driver to stay safe and keep others safe on the road as well. To avoid any accidents while driving, car drivers need to adhere to traffic regulations and adopt a defensive driving approach. One of the biggest reasons for accidents is distracted driving which simply implies that the driver was engaged elsewhere and could not respond to the incoming danger timely. If drivers are sleepy, tired, eating, taking a phone call, or paying more attention to a conversation with another occupant, they can easily be distracted. 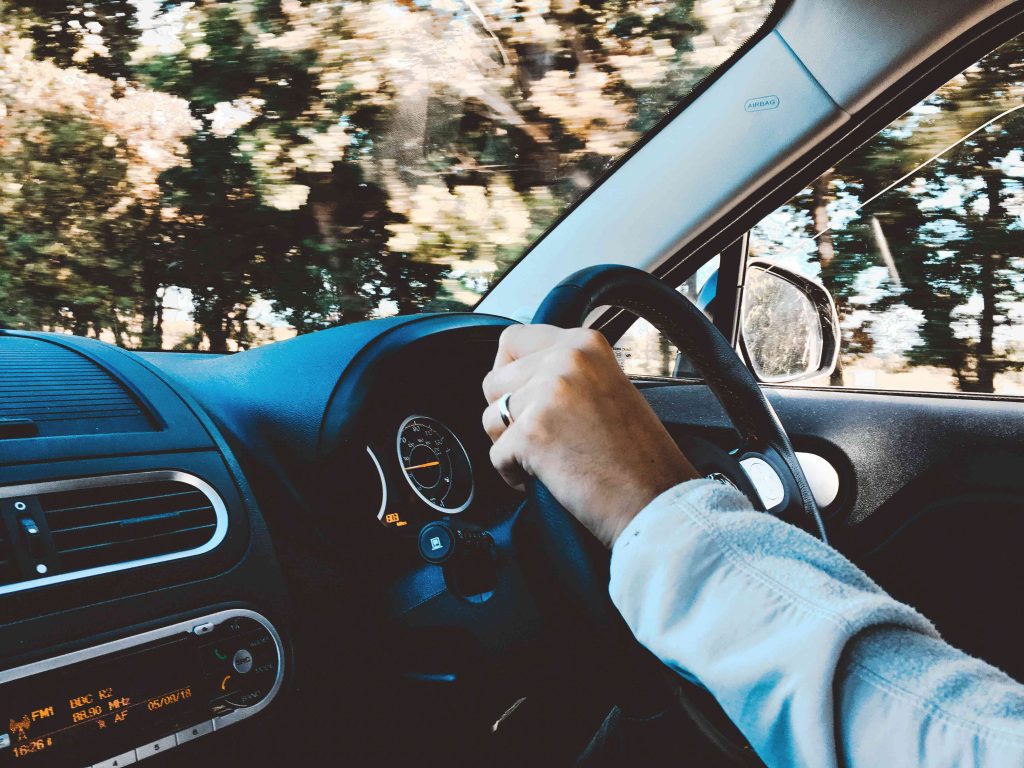 Firstly, car drivers need to assume responsibility while driving by limiting other activities besides driving. If they are unable to focus, it is best to pull over and rest for a while before resuming the drive. This is imperative while driving on highways as the flow of traffic is heavy and a collision can prove to be fatal.

Secondly, to facilitate car drivers in maintaining car safety, modern-day vehicles come equipped with advanced safety technologies. These preventive technologies can help minimize the impact of the accident or prevent the collision from happening by controlling the movement of the vehicle. There is a vast variety of safety and driver-assistance technologies that are available to motorists to ensure occupant safety and a pleasant driving experience.

Given below are notable safety and driver-assistance systems that can help reduce accidents and maintain road safety.

Distracted driving can also lead to the driver deviating from their intended path without even noticing. There are some safety technologies to help car drivers detect that and make sure that they can avoid accidents. Lane departure warning makes use of sensors to detect the road markings and keep track that the vehicle remains within its lane. If the lane departure warning detects. The vehicle steering away from the lane without turning on the turn signal. That will send a warning to the driver. The warning sent can be in the form of a visual alert. Some systems will send a pop-up notification on the gauge cluster. Lights in the instrument cluster, or rumble in the driver seat. When the driver turns on the indicators to shift lanes or turn the lane departure warning is disengaged

Although these in-cabin technologies are considered as infotainment, Android Auto and Apple CarPlay can be considered as valuable safety technologies. These systems are available with the latest cars. They allow car drivers to connect their phones to the car. Take calls, respond to text via voice recognition and activate navigation. Instead of distracting the driver. These systems allow them to pay attention to the road while they manage other tasks for them. By integrating the phone to Android Auto and Apple CarPlay.  Car drivers can communicate with ease without having to look at their phones. They can also lock some features on the phone. Such as the keyboard to prevent themselves and others from using it.

This is a slightly older version of safety technology. But it is still relevant as it is used by brands such as Toyota, Volkswagen, and Mazda. As the name suggests, the system can lock controls while the vehicle is in motion. So that the driver cannot be distracted by using their phones. The on-screen keyboard is locked out that prevents the driver from typing.  Anything or having to look down on their phones for an extended time.

Automatic vs. Manual Cars – Which One Is the Right Fit For You?

How To Install The Vshare On Android Devices

Automotive Shahbaz - July 4, 2022 0
When you need to transport large or heavy items, you may need to hire a heavy transport company. These companies specialize in transporting large...

How to Choose the Right Puppy School for Your Do?

Education Shahbaz - July 4, 2022 0
Are you thinking about enrolling your pup in puppy school? If so, there are a few things you need to keep in mind. Puppy...

How to Choose the Right Puppy School for Your Do?