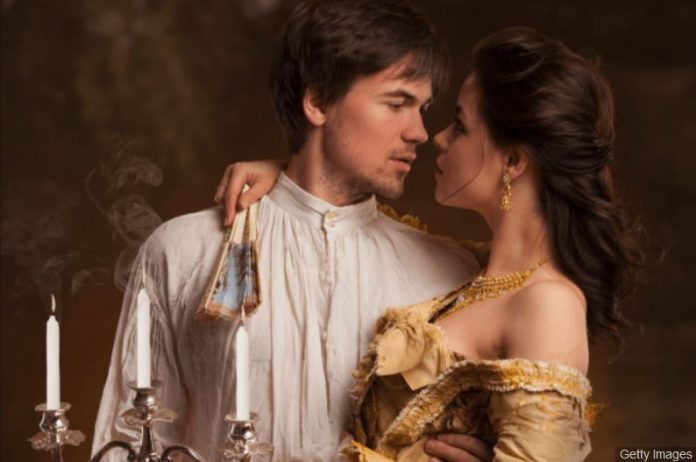 The historical romance genre may mean a lot of different things to different people, and it’s full of novels set in Regency England. There are also some Fall historical romances set in other time periods, as well as some creative views on that period. A historical romance book to read online with entertaining story that is romantic but also contain a mystery or highlight historical periods of interest appeals this generation.

Not only do historical romance novels go into the history of the century or time period in which they are set, but they also frequently have rich character development and vivid prose that transports you back in time and makes you feel as if you are interacting with the book’s characters.

The romance novel has the peculiar distinction of being both the most popular and the least regarded literary genre. While it continues to be a bestseller in bookshops and on bestseller lists, the critical world has mostly ignored it.

By restricting heroines to plots that neglect topics other than love and marriage, romance books help develop obedient readers, most of whom are women.

What Are Historical Romance Novels and How Do They Work?

What’s the good news? There is so much variety in this romance genre that it can appeal to a wide range of people.

The following are the most common and popular historical periods and eras depicted in historical romance novels:

What is Regency Historical Romance

Regency historical romance books are a sub-genre of romance narratives of itself. They contain stories set between 1811 and 1820 in England’s Regency Era, while some novels in this category may extend the time period to anywhere between 1795 and 1837.

All romance books must meet two criteria: one, the major love narrative must be on a relationship, and two, the central love story must end with a pleasant, hopeful conclusion.

What’s the difference between a Historical Romance and a Traditional Regency Romance?

Classic regencies are works based on popular romance style. That is, in terms of language, setting, and other elements, they have a stronger Regency character than other romances. They’re also usually pleasant romances, which means the sensuality doesn’t go much beyond kissing.

Although not all classic regencies keep the bedroom door shut, the majority do. A conventional Regency romance can have a lot of sexual tension.

Historical romances are usually a lot more hotter, and they’re typically fairly steamy. They’re also a little bit longer. This historical romance book to read online is for you if you enjoy a story where the romantic relationship is explored as a crucial feature.

The sneaking about, the covert looks, or the tiniest of touches that generate such passion and intimacy among the heroes and heroines of the stories are part of the allure for readers with historical romance novels.

They adore it when intimacy or sexual tension isn’t shoved in your face but simmers beneath the surface. That isn’t to suggest that historical romance novels can’t be steamy, which many are. There’s certainly something to be said for the historical romance heroes who come in all shapes and sizes.

Early romance novels featured heterosexual, white female characters who defied social conventions or overcame personal challenges in search of happiness. The heroines of these books finally found the love of their lives, and the stories finished with them safe and happy.

Any development of a romantic relationship between two (or more) people, as well as an emotionally gratifying ending (usually happy, but not always) are the two main rules that romance novels followed till today. The phrase “Happily Ever After,” or HEA, has become a de facto industry standard for how a modern romance novel should end.

Romance books, on the whole, mirror the desires of their readers. These romance stories provided a kind of escape and inspiration for female readers who were bound by social rules and customs.

In the 1950s and 1960s, there was a move toward stories with exotic places and heroines who had jobs other than being a housewife or mother. Nurses and stewardesses were popular selections. Although queer romance novels have always existed, they have been eclipsed by the success and popularity of heteronormative stories.

Modern romance novels may have adapted to a modern audience, but they still feature the same feisty protagonists, tumultuous love affairs, and romantic journeys that made them so successful in the first place.

So, whether you’ve been reading romance novels for a long time or are just getting started, be sure to research well when you search for any historical romance book to read online.