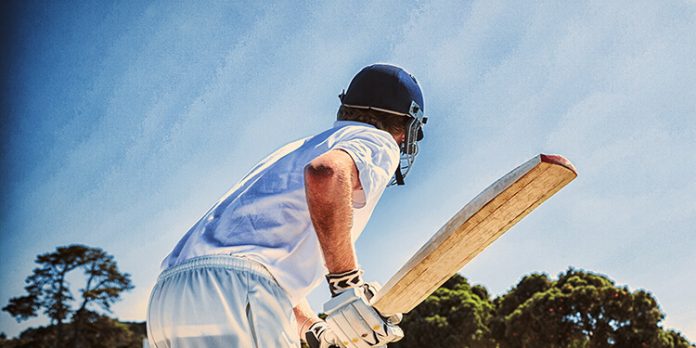 Over the recent years, the Caribbean Premier League has generated some outstanding performances. An example is when batters manage to attain a score of a hundred runs in one inning. The thrilling performances add so many flavors to tournaments. Therefore, this year fans are expecting more from their favorite cricketers.

The CPL 2021 schedule is set to begin on August 26 to September 15 in the West Indies. There is so much to look forward to in terms of player performances.

It is no surprise that Chris Gayle owns the most centuries in CPL. Like every other T20 record, he has been able to surpass any bar set for him. Gayle has managed to rack up four centuries in the history of the tournament. Three of his hundred centuries led to winning grounds, but one of the centuries for Jamaica Tallawahs in 2019 ended in a loss against St Kitts and Nevis Patriots, who attained a target of 242.

He won his first century in 2014 while going after a target of 162 against St Lucia Zouks. Single-handedly, Gayle led his team to victory with an unsurpassed 111, whose top score was 23.

Gayle’s second century in the Caribbean Premier League was against Trinidad and Tobago red Steel. He attained a score of 105 off 57 balls; no other batter has surpassed 40. Additionally, the second century happened in 2015. In his third CPL century in 2016, Gayle made quick work of a target of 192 against Trinbago Knight Riders.

Furthermore, every century Gayle has attained in the CPL has reached a minimum of 9 sixes. Also, his figure of sixes has surpassed the number of fours. In 2020, Gayle had agreed to switch to St Lucia Zouks from Jamaica Tallawahs, but because of personal reasons, he withdrew from CPL 2020.

Dwayne Smith is the previous IPL champion. He has been unsurpassed in four of his centuries. Dwayne Smith has been part of the winning team in two games.

Smith represents Barbados Tridents; he plays a critical role in the Trident’s performance and set-up. In the 2014 tournament, Smith scored a total of two centuries in two games. However, in the match against Guyana Amazon Warriors, Smith’s score did not win.

Smith’s third century was attained at a very slow pace; he took 70 balls to reach the century. It also recorded the slowest pace in the CPL history, and as a result, the Tridents lost against Guyana Amazon Warrior, coincidentally as his previous score.

The last in the top three is Andre Russell. Andre Russell is Jamaica Tallawahs all-rounder. He has managed to rack up two centuries in CPL.

In the CPL, Andre Russell is well known for his death overs. Also, he is a two-time world champion in the T20 tournaments.

In 2016, Russell scored his first century against Trinbago Knight Riders. And in that match, he was batting no. 6 when he hit a century in 44 balls. In the same tournament, Russell led the Jamaica Tallawahs to win 195-7.

His second century was in 2018 where he scored an unsurpassed 121 over the Trinbago Knight Riders. During that match, the West Indians did a hat-trick towards the end of the innings.

Rusell scored his second century at a speed rate of 246, smashing 13 sixes. The innings led Jamaica Tallawahs to an unanticipated win. Furthermore, Russell became the one and the only player in the CPL history to score a century and take a hat-trick. In addition, both of his centuries are recorded as the fastest in all CPL seasons.

The Socom M4 Combat Sling – What It Can Do For You